during my first visits in 2002 and 2003, the vegetation was often a problem for seeing the whole gravestone. What  helped me then was that the name often could be read from the first letters in each row of the text. starting at the top. In fact I found that this technique, called acrostics, is very common.

In an attempt to show how acrostics work for names, here is an example:

If the person buried was named Abraham, the text would be written so that you could also read his name downwards

before it was written once more lower down as
ABRAHAM

Men with one given name 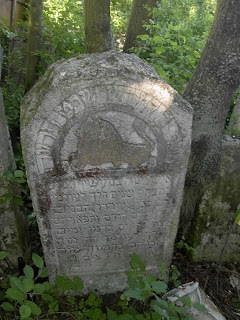 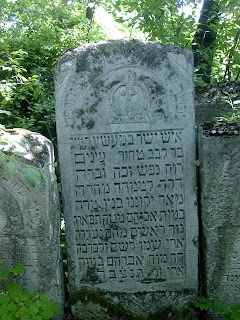 Women with one given name 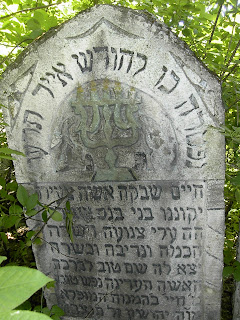 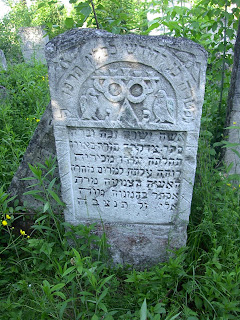 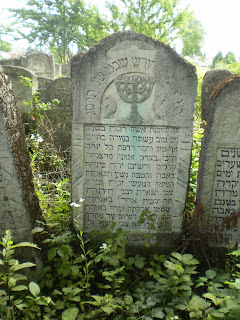 Men with two given names 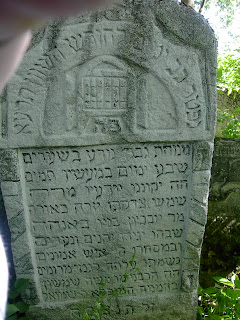 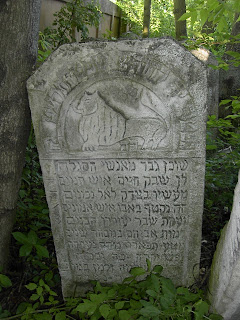 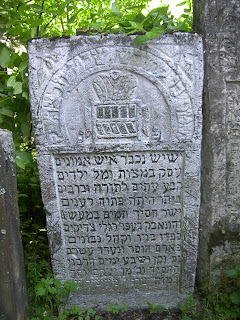 Acrostics is common in the Lubaczow cemetery, even for double names, and for both women and men.