The oldest gravestone: Ita daughter of Yaakov / Jakob in March 1728

Imagine it is back in March 1728, and a woman named Ita has just been buried in this cemetery. It seems to be the first grave on this cemetery.
Imagine a field, an open area, around the grave, purchased outside the little town by Jews living in Lubaczow.

How old was Ita when she died?
Was she married? We don't know.
As this was nearly three hundred years ago, she probably did not have a family name.

The text on the gravestone says, in Hebrew:

Now imagine it is December 1940.  A woman named Sprinca MOND had died.

Those attending the funeral would have come from the street, walking along the cemetery walls Joe Reinfeld paid for back in 1930. 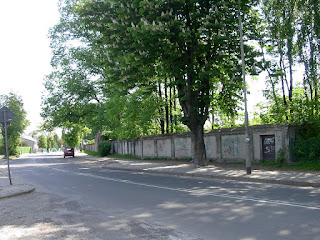 They would have entered through the main gate. 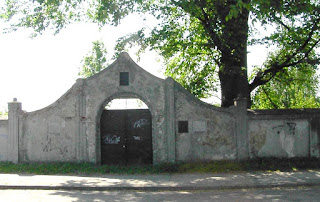 From where they buried Sprinca MOND, those who attended the funeral could look down on a fairly big open area inside the cemetery walls.


Where did the family find the resources to make a gravestone, after being occupied since September 1939?
Where was the gravestone made?
How long did it take before the family could put the stone on her grave?

Here, on Row 30, Grave 28, is that gravestone in a series of photos taken on different occasions: 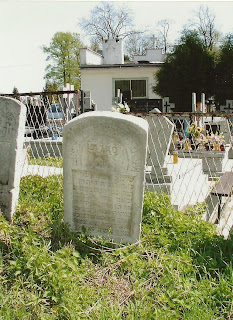 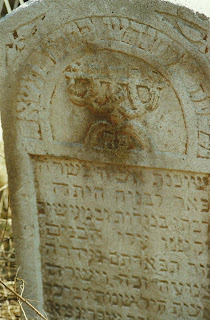 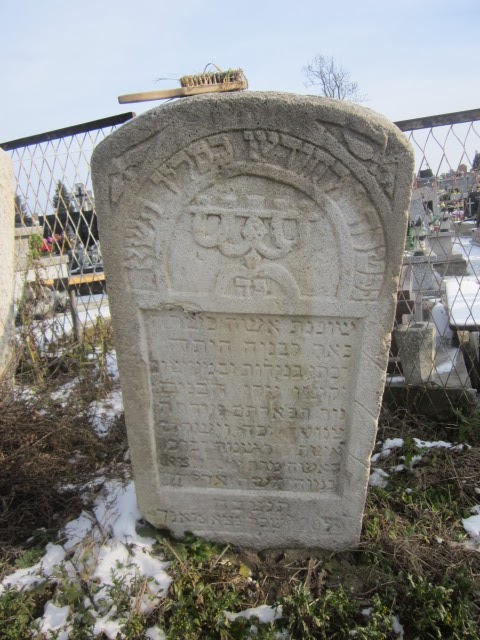 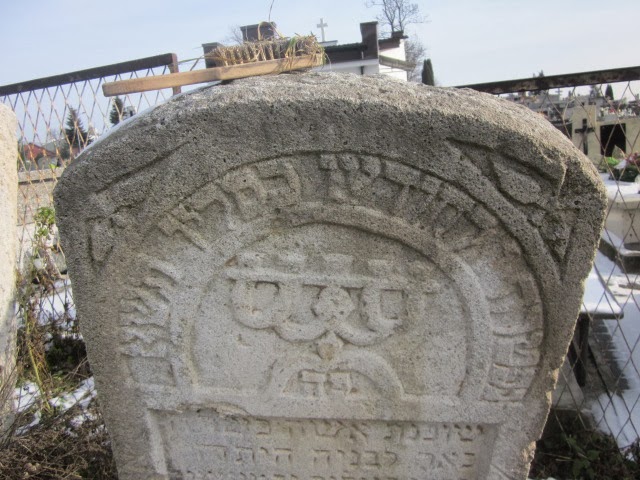 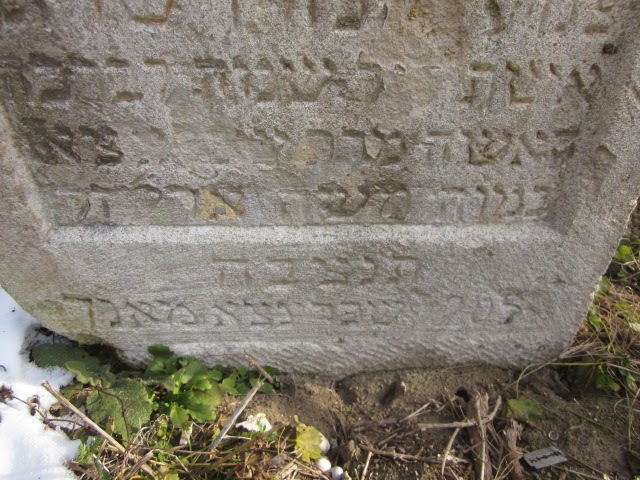 Here is my attempt to copy the text on this gravestone.
Corrections are welcome.
One such correction from Simon G.: The first  word in the fifth line is נזר
(crown). Thatmeans that this woman, among other descriptions, was "their crown of glory" . Thanks, Simon!